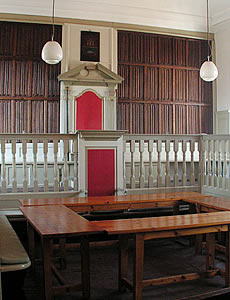 Your Council
Including Council Meetings 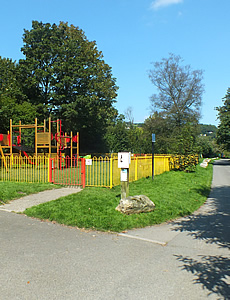 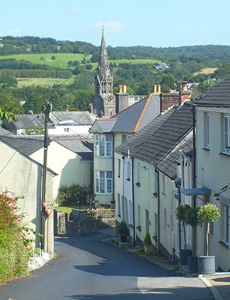 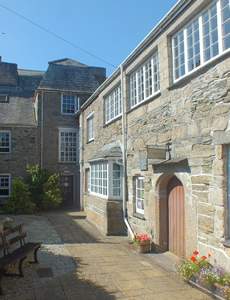 Welcome to the official website for Lostwithiel Town Council

Lostwithiel (Cornish: Lostwydhyel) is a small town in south Cornwall, lying in a valley at the head of the Fowey estuary, where the river Fowey is crossed by a five arched 14th century bridge. The town, which has a population of around 3000, lies on the main road and rail routes from Plymouth to the St Austell and the south coast of Cornwall.

Once an important stannary town, the town was the scene for a major battle in the English Civil War, when in 1644 the Royalist forces achieved their last major success. The nearby port at Fowey, and the stronghold of Restormel Castle ensured the town's strategic importance.

Today Lostwithiel is peaceful and quiet. The town centre caters for the local commmunity as well as for passing traffic, and is particular famed for its auction rooms and antique shops. A walk through woodland leads to the imposing ruins of Restormel Castle, overlooking the town and the river. The town is an ideal base for exploring the beautiful Fowey estuary, the cliffs and beaches along the coast, and the surrounding countryside.